Tuesday 10th November 2015 has been a very very very special day for us.
It was Luca’s 35th birthday. So I planned the entire day to be absolutely perfect and dedicated to him.
He is a huge appreciator of Kobe Beef – I mean he is totally crazy for this kind of meat – so we decided to spend the entire day in the prefecture of Hyōgo in order to visit the very famous Himeji castle and to have lunch in Kobe.
A day-trip to Hyōgo prefecture from Kyoto is worth for many reasons: first of all the chance to travel by the Shinkansen high-speed train which is a amazing experience, second reason is the Himejijō – aka the castle of Himeji – which we visited in 2013 too but it was under restoration so we weren’t able to completely appreciate it, third reason is obviously the Wagyū Beef.

Himejijō was so brilliant after the recent renovation: when you arrive in Himeji by Shinkansen high-speed train and you get outside the railway station, you can see the castle at the end of a long straight street. If you pay some attention you can see that the manhole covers along the side-walk are decorated with pretty details of animals – the heron – and tree’s leaves – the Ginkgo biloba’s ones. In fact this street has a row of Ginkgo biloba trees on both sides, and those huge trees were full of golden leaves which reminds a fan’s shape. The leaves were falling down while we were walking on the side-walk, which was covered by billions of them. There are no human words to describe how beautiful it was.
And when you finally arrive exactly in front of the castle, you realize why it has been called “the white heron”. Himejijō was built to be a fortress – a good fortress because it has survived many centuries and now it is the finest surviving example of prototypical Japanese castle architecture – but it is so graceful and delicate.
And you know what? The castle’s garden is a cat colony as well! Perfect place to be!!!

But the best had yet to come: approaching the castle we caught sight of some flowering trees.
What? Are you kidding me? We are in November! Am I going insane or what?
I still can’t explain my surprise when I saw those trees covered by flowering blossoms. It was awkward at first. I was thinking that it was bad and odd, because cherry trees bloom in spring, not in autumn. But, at the same time, it has been one of the most beautiful experiences of this journey. You can’t expect to see flowers during autumn, you know that could be wrong, that it is the result of the global warming – it’s November, for heaven’s sake! – which is overturning the natural changing of season… But it is breathtaking anyway.
So this is how I still fell about those trees and their blossoms: terrified and charmed, because I saw momijigari and hanami in the same place, in the same day, like yin and yang together and side by side. And it was terrible and stunning. I will never forget this.

After the castle we came back to Kobe for lunch.
I have to say that a Kobe beef course could be very expensive but we luckily found a way to eat this meat at a more reasonable price. The first time we travelled to Japan we followed the advice of a American guy’s travel blog and we found a very convenient place to eat Kobe Beef near the Sannomiya Station: Steakland Kobe. It was really good – and I was born in Tuscany, so I am used to eat excellent beef since I was a kid, so believe me: Kobe Beef is delicious!
We decided to come back this time and we found a huge waiting list at lunch time so we realized that in 2 years this place has become very famous for local people and tourists. But the quality and the service is unchanged so I can confirm my review of 2 years ago: Steakland Kobe is the perfect place to taste Wagyū Beef with a reasonable price! Have a little patience and come early at noon and you’ll have to wait less than half an hour for a great meal. We payed 70 euros more or less for a complete lunch course for two and it was really worth. I took many pictures during the lunch because it was really scenic: the beef is cooked on a Teppanyaki grill just in front of your spot and you can watch the whole preparation while you’re eating a light appetizer and drinking a fresh beer. Amazing!

Before take the train to Kyoto we spent almost a couple of hours at Tokyu Hands shop which is something like heaven for craft-addicted people organized on seven-eight floor. You can find almost everything at Tokyu Hands at a reasonable price: cooking stuff and a huge selection of Japanese cooking tools, the most wide stationery in the world including painting materials, scrap-booking, decoupage, generic arts, wrapping, cards, scholastic stuff to keep on practising on chemistry, physics and much more. Considering that it was November we also found Christmas stuff and Star Wars too. When you travel to Japan you have to arrive with half luggage empty and to fill it there. Believe me!

This super fun day ended after a delicious dinner in Ponto-cho. We choose a very picturesque restaurant where you could eat basically everything cooking it in a citron soup named yuzu broth. You have a big cooking pot in front of your spot and a tray full of sliced food – sea-breams, shrimps, pork, chicken, vegetables, mushrooms – which can be slowly boiled in the broth by yourself. We also ordered gyoza dumplings and craft beer before returning to our hotel for the nightcap at its stunning bar.

Enjoy all the pics!!! 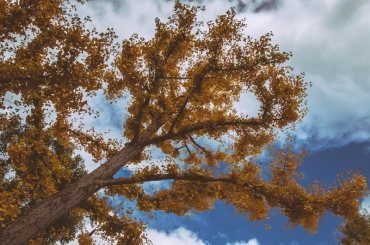 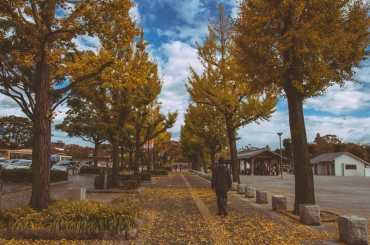 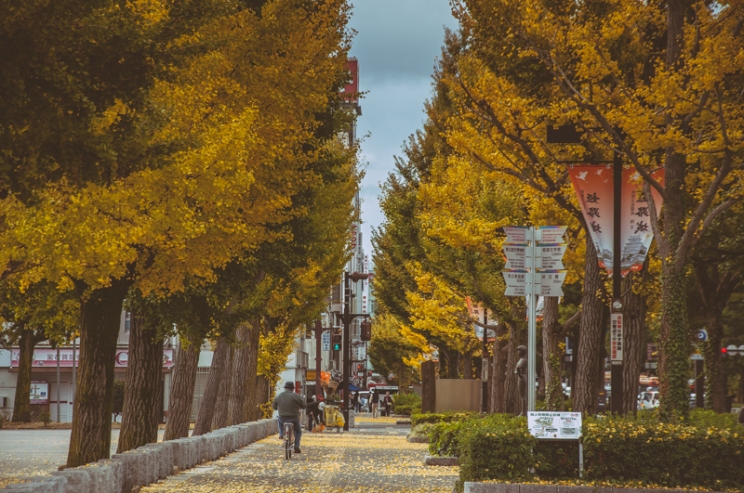 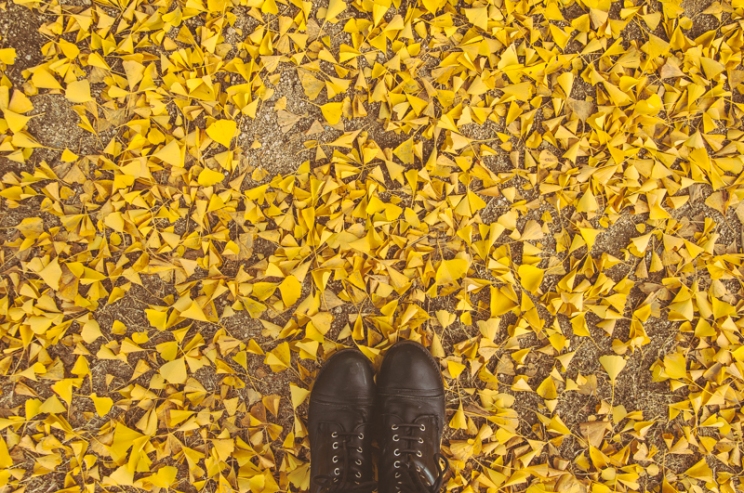 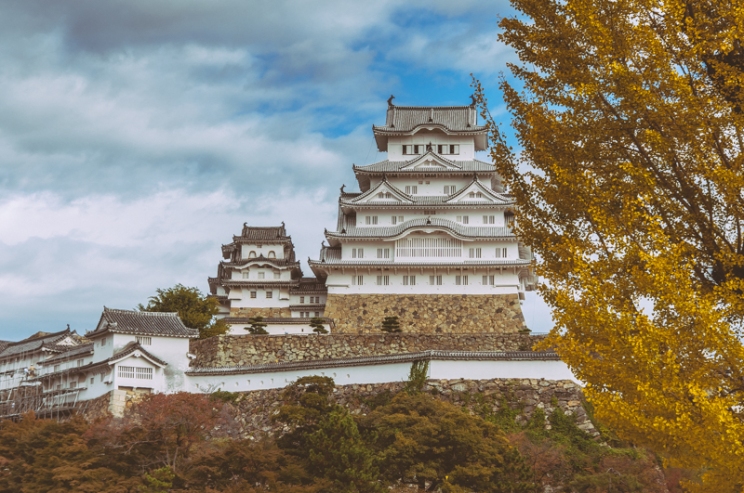 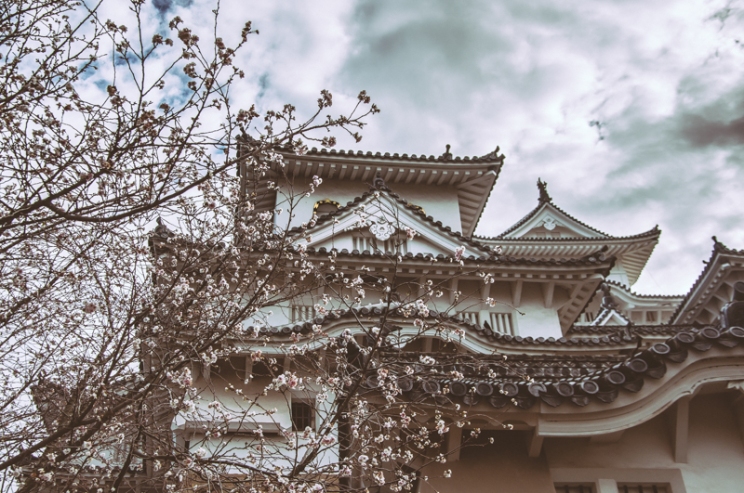 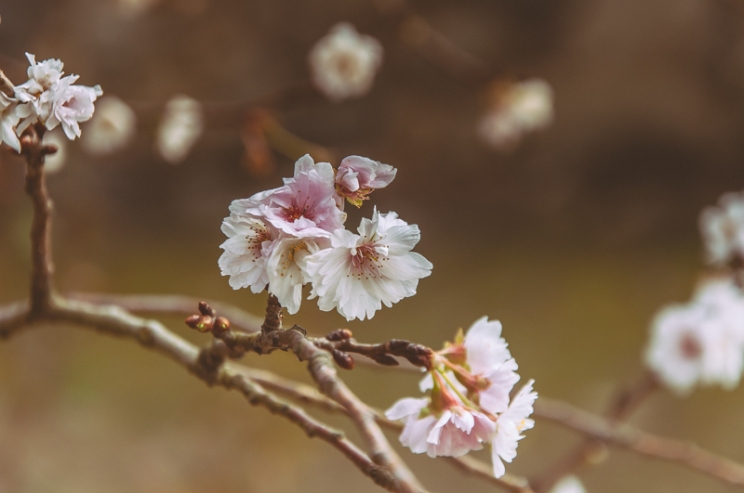 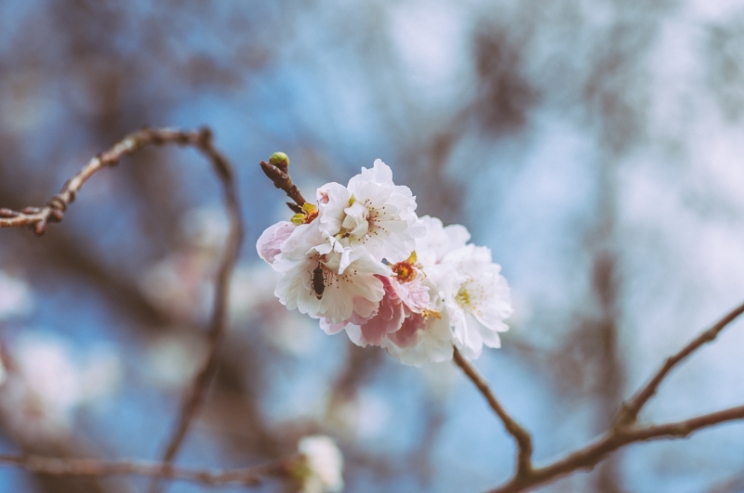 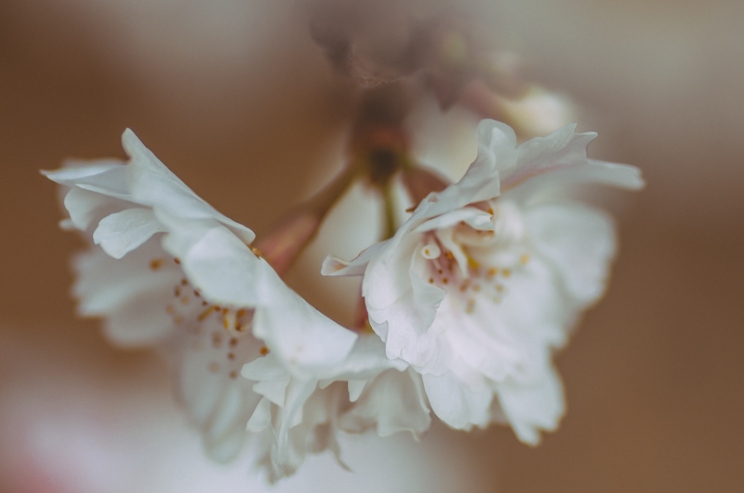 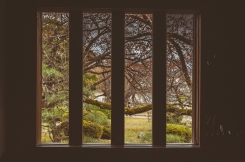 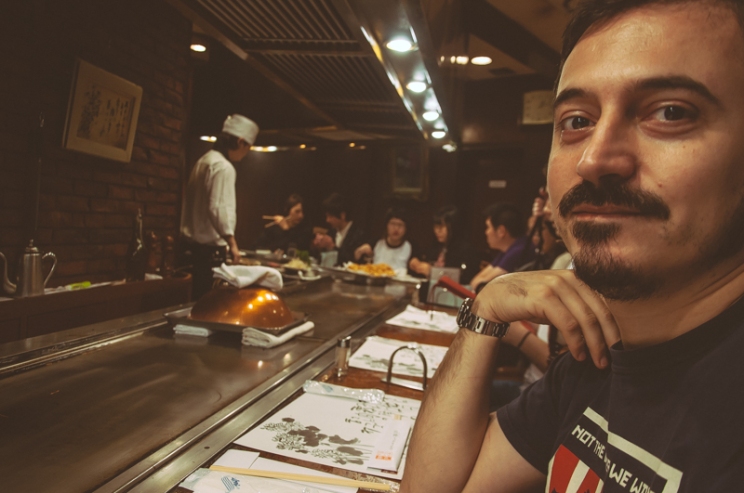 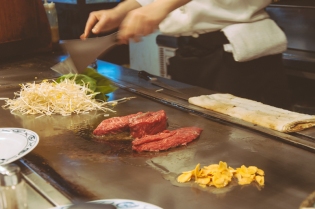 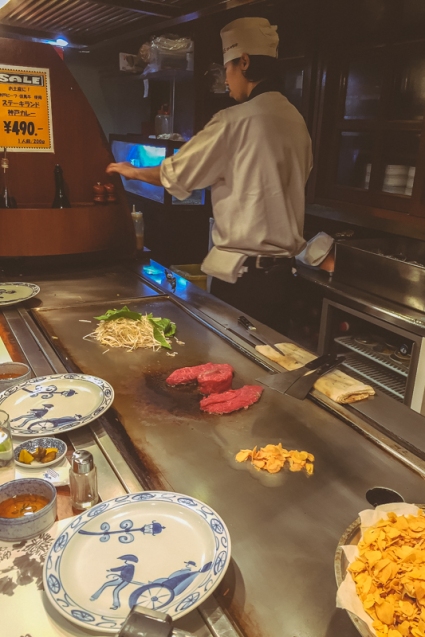 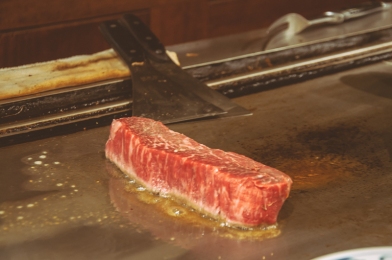 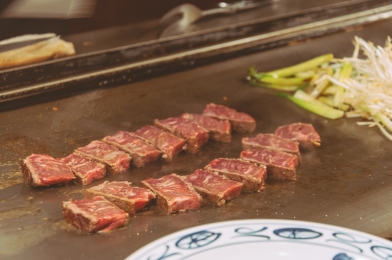 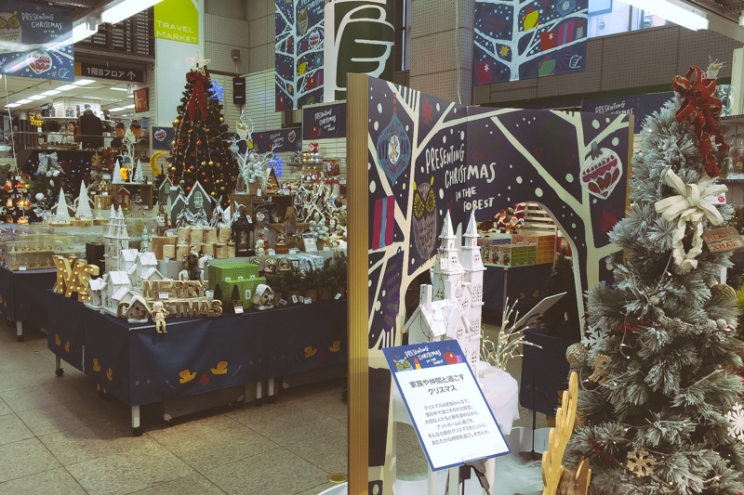 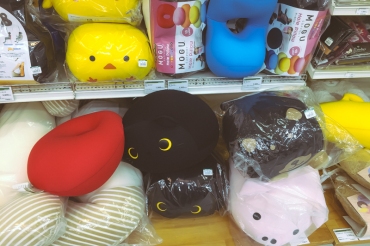 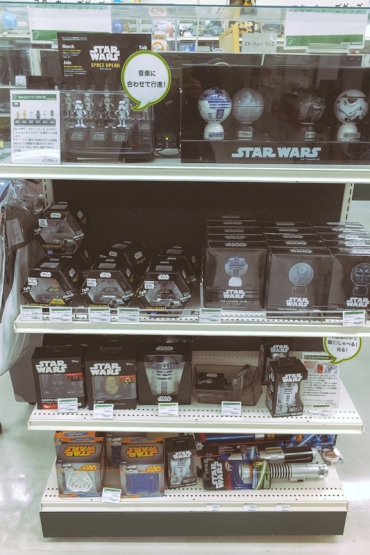 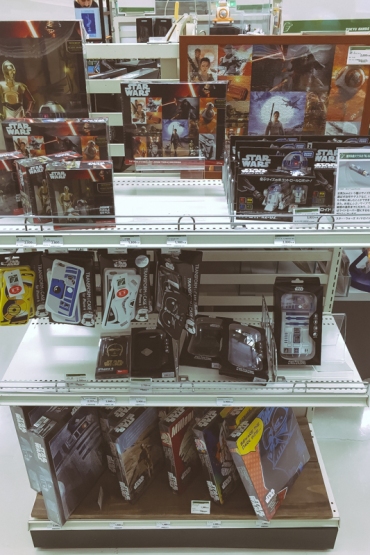 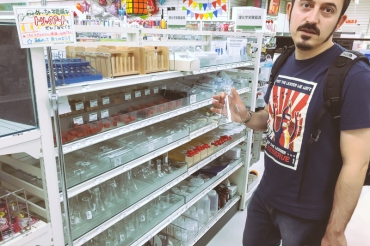 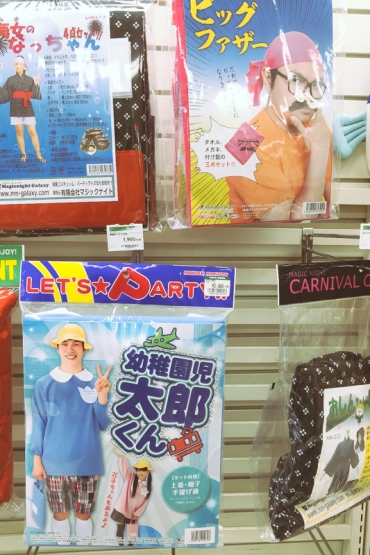 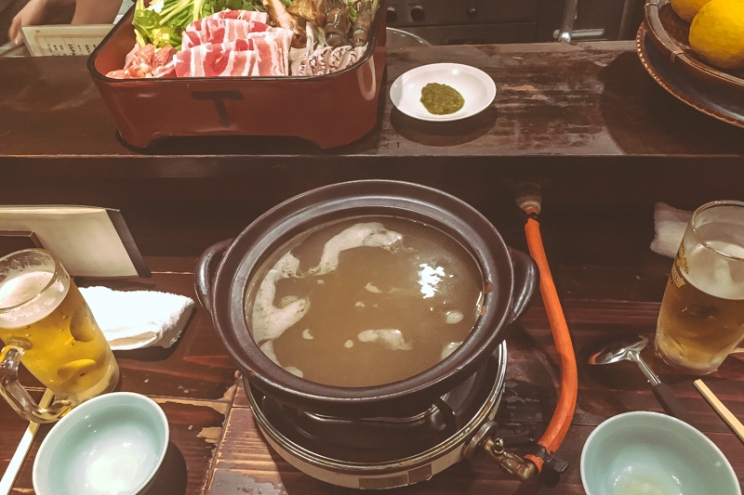 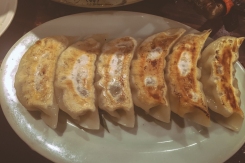 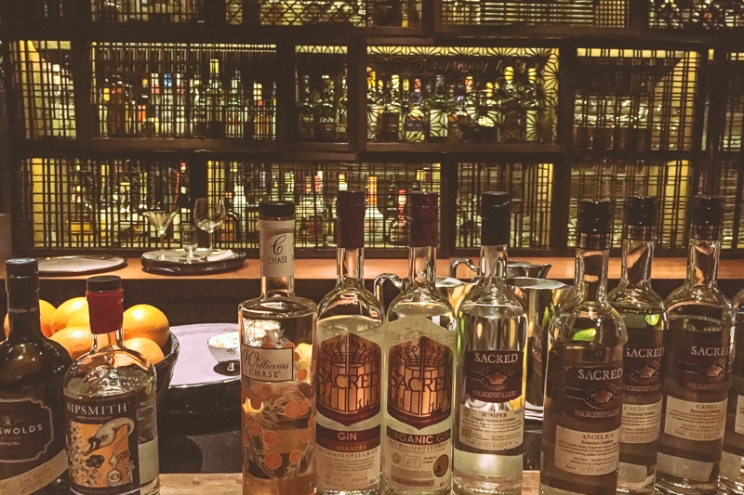