According to Wikipedia, The Edinburgh Festival Fringe – aka The Fringe – is the world’s largest arts festival, with the 2015 event spanning 25 days and featuring over 3,314 shows from 49 countries in 313 venues. We have been so lucky to stay for almost three days in Edinburgh while The Fringe was taking place all around the historical centre of the city. We didn’t know at first, but we immediately realized it when we were walking along Princes Streets and the Royal Mile and we met so many street artists, actors, dancers, acrobats, musicians, owls and hawkes trainers and so on. It has been a stunning experience – like being in Wonderland – and we spent so much time having fun during their free exhibitions. Everyone was so kind and full of positive, creative, energy and vibes that I couldn’t stop to admire them and taking pictures. I especially loved the theatrical companies which were promoting their shows by wearing their stage costumes and by acting their parts in some street corners. And I won’t never forget the amazing energy of a group of Japanese drummers which entertain us for a short but intense preview of their show.
There’s no word to describe everything we saw so let’s go with the pictures! 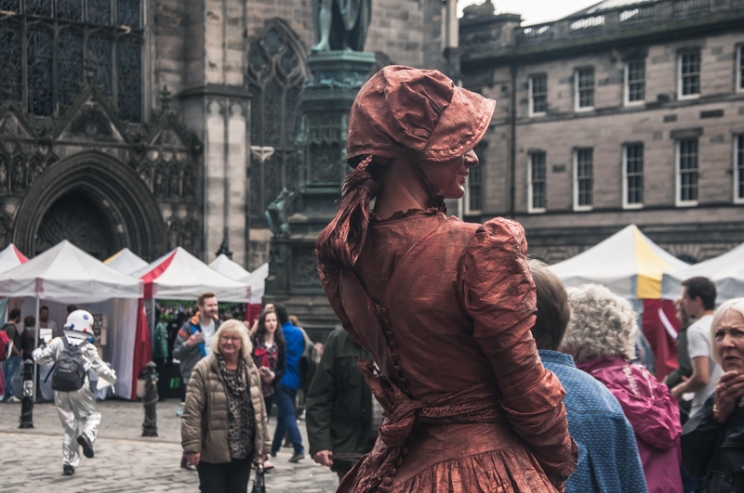 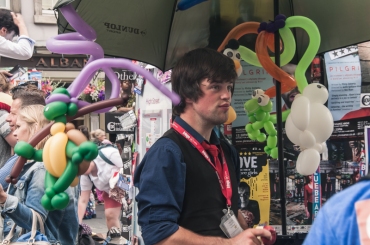 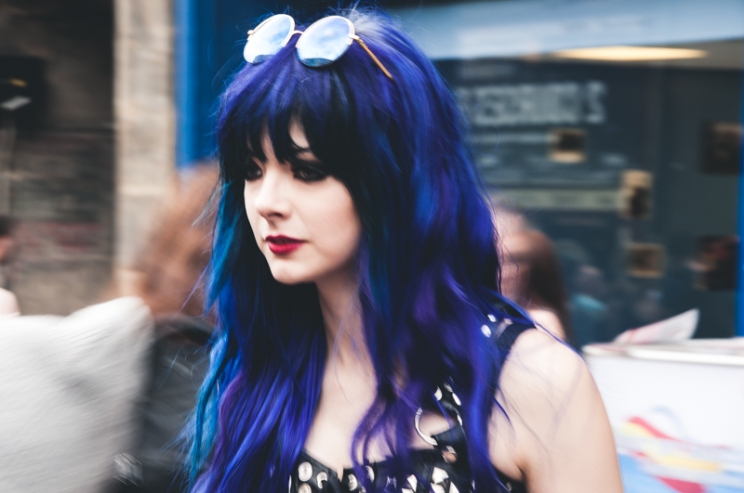 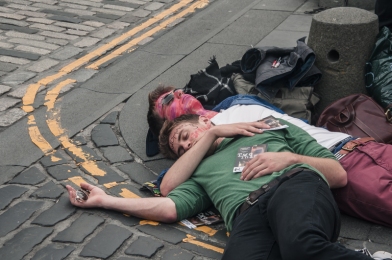 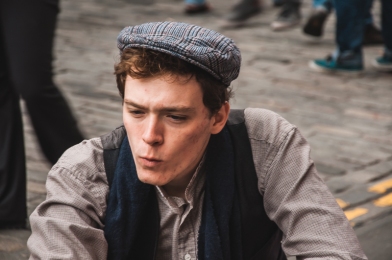 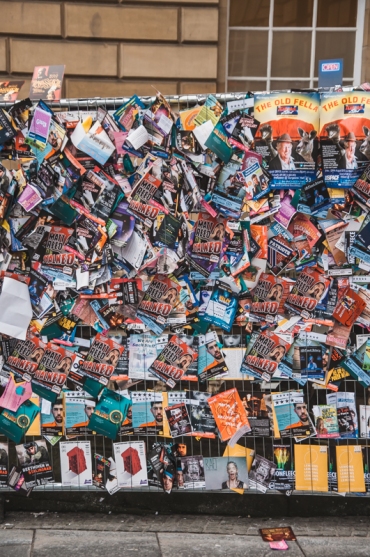 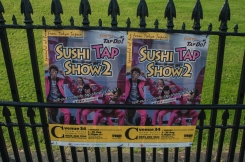 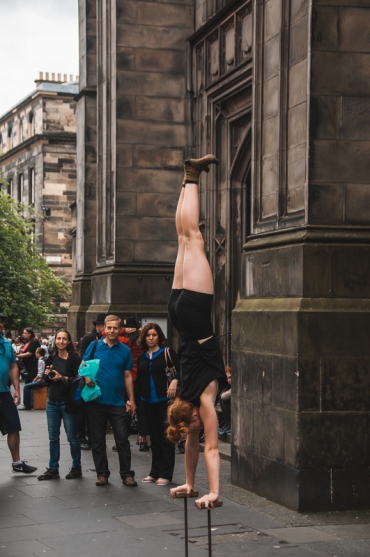 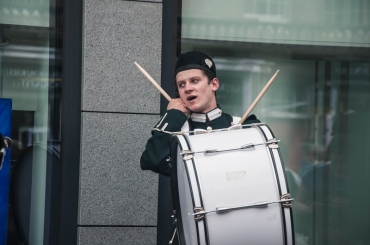 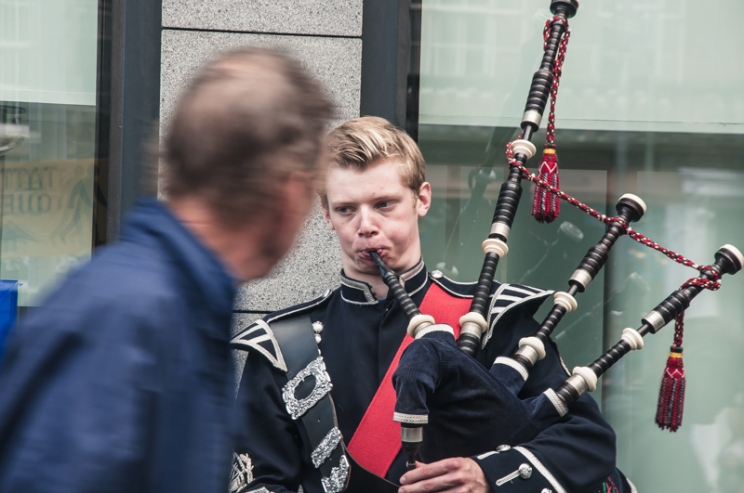 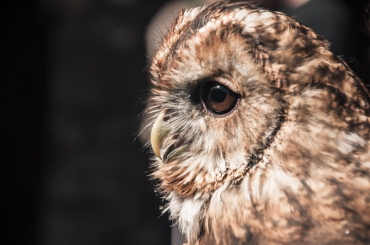 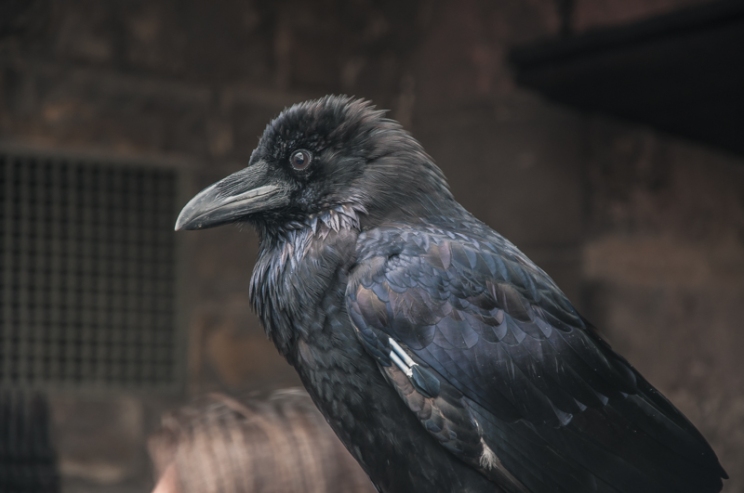 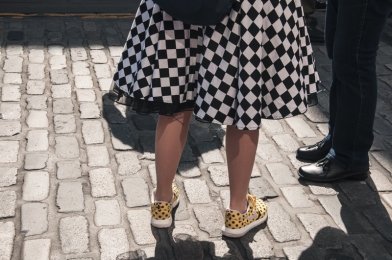 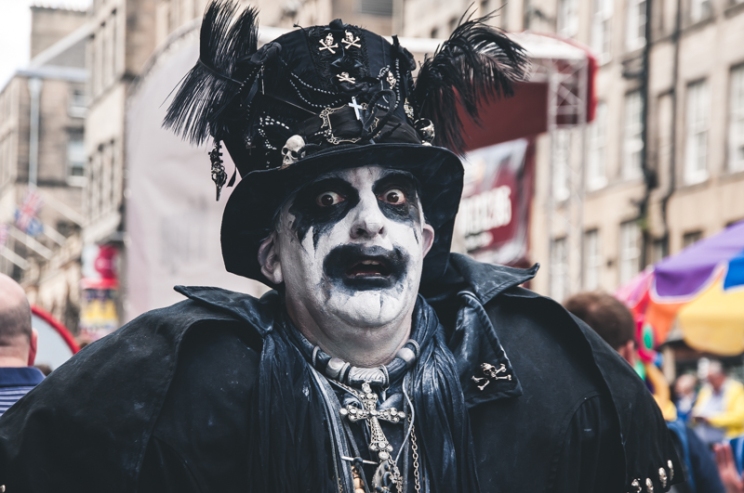 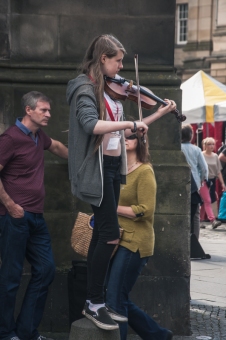 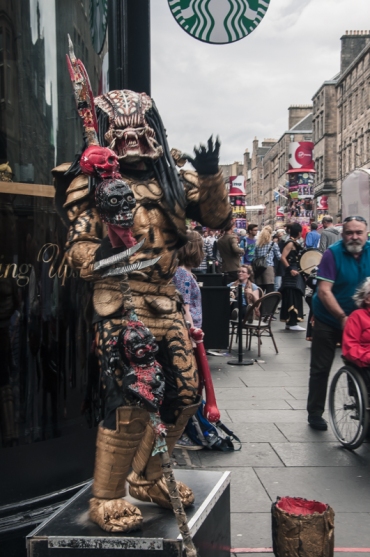 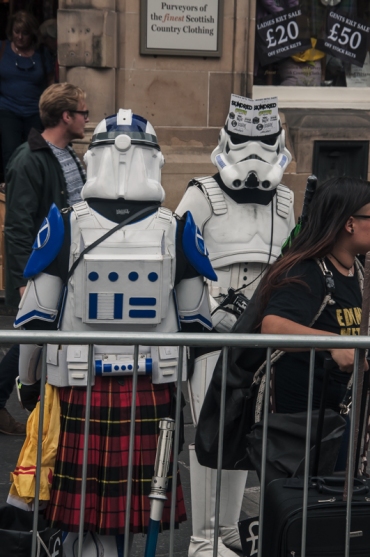 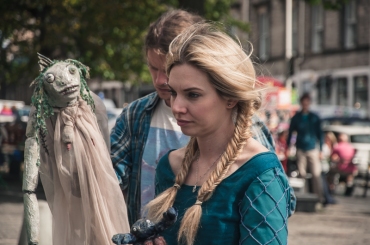 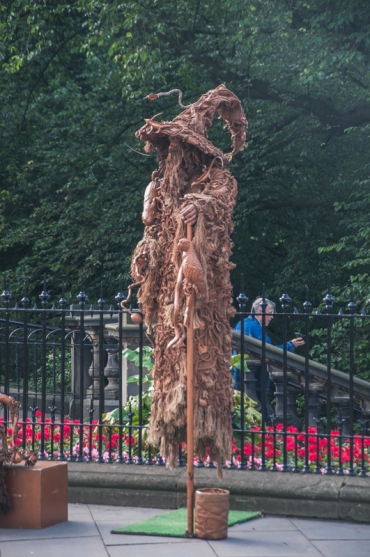 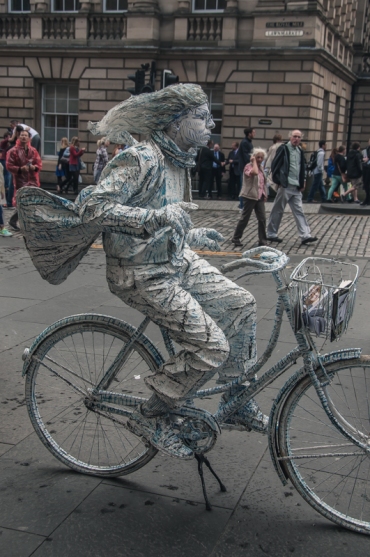 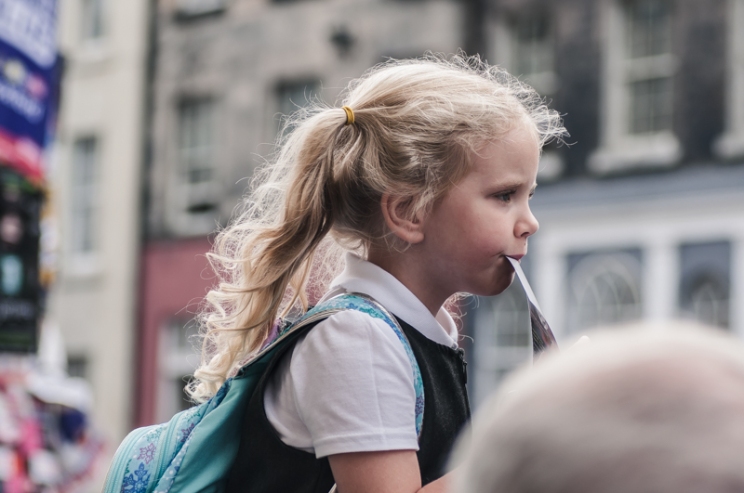 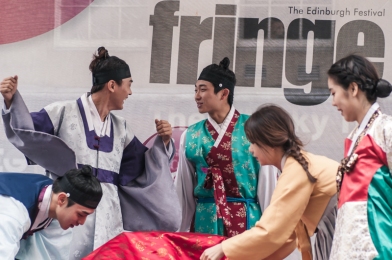 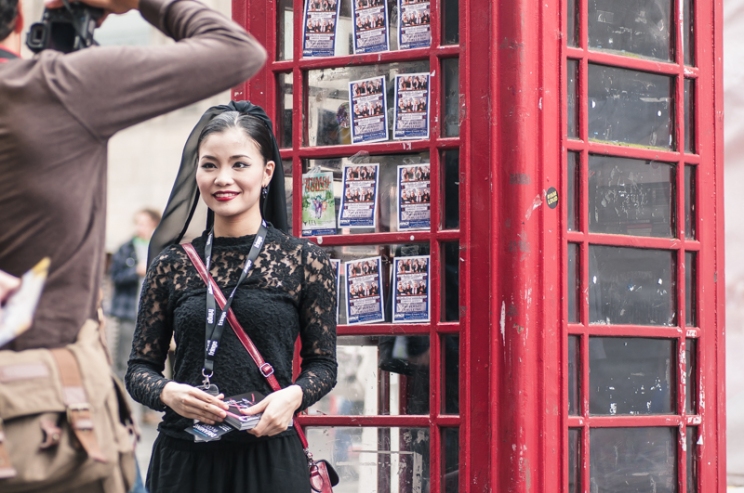 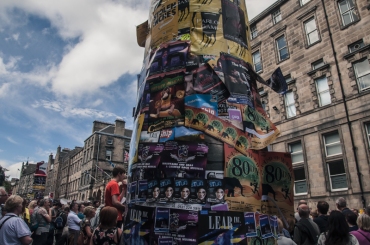 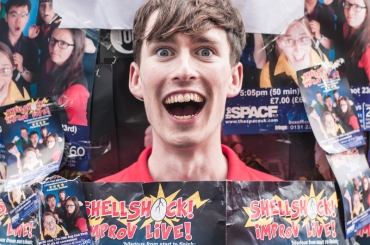 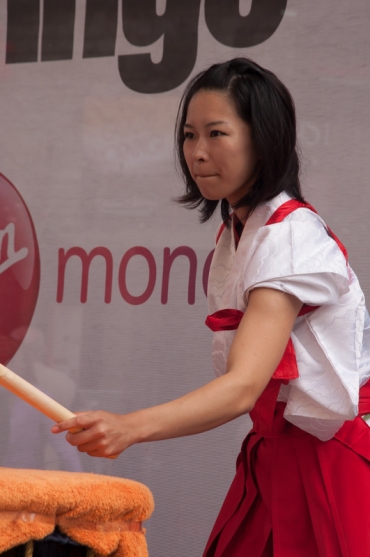 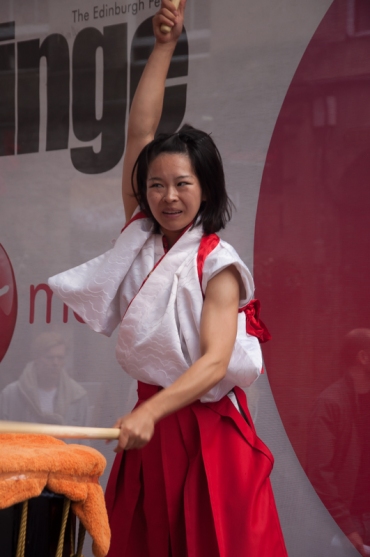 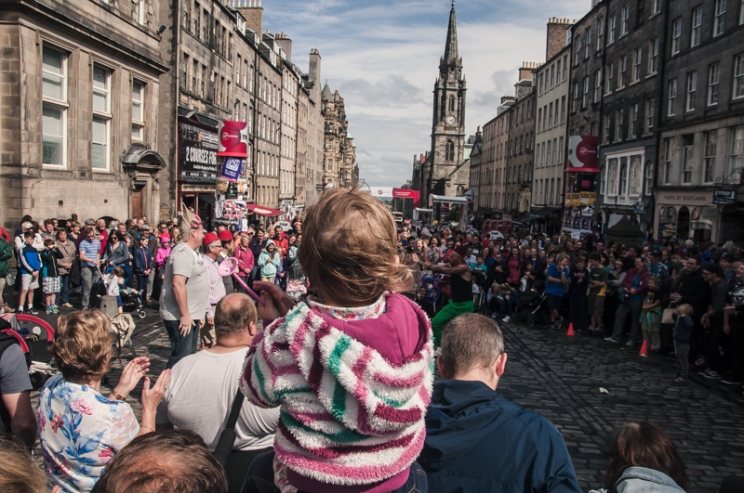