We’ve just come back home after two weeks of travelling around Scotland, driving – on the left!!! – our rented car from Edinburgh to Aberdeen, to Aberdeen to Inverness, then to the Isle of Skye, Oban and the Isle of Islay, and finally to Glasgow and Edinburgh again.
It has been a spectacular journey, we’ve seen so many amazing and different landscapes – sea, hills, glacial valleys and stark mountains. We have eaten a lot of traditional food, and visited many whisky distilleries, ruined and Scottish clan’s owned castles.
Obviously I took a lot of pictures – more than 3K according to my pc.
This is the first batch, regarding the city of Aberdeen, our first stop-over.

If you know how magic Scottish cities like Edinburgh and Inverness can be, Aberdeen doesn’t seem to have the same summoning atmosphere at first sight. It is a small tidy city pointed to the Northern Sea, with a big avenue in which consists its centre. The weather is unstable, and it can change from rainy to sunny, and rainy again during the same day. But we liked it a lot, especially for its granite buildings colored by a spectacular sunset after the rain, its several pubs placed in deconsecrated churches, and the simple fact that it is a not so expensive starting point to explore the north of Scotland and Speyside whisky district. Moreover, Aberdeen is just a twenty minutes drive from Stoneheaven and Dunnottar Castle – which pictures I’ll publish soon in the next post. Furthermore the coast north the city is sandy and full of wide beaches – and the opportunity to have a walk along them during a rainfall has been such a dream! Finally, if you’re into beers, you can find near Aberdeen the headquarter of the well-know alternative brewery Brewdog. Is it enough? ;) 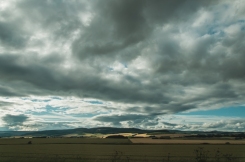 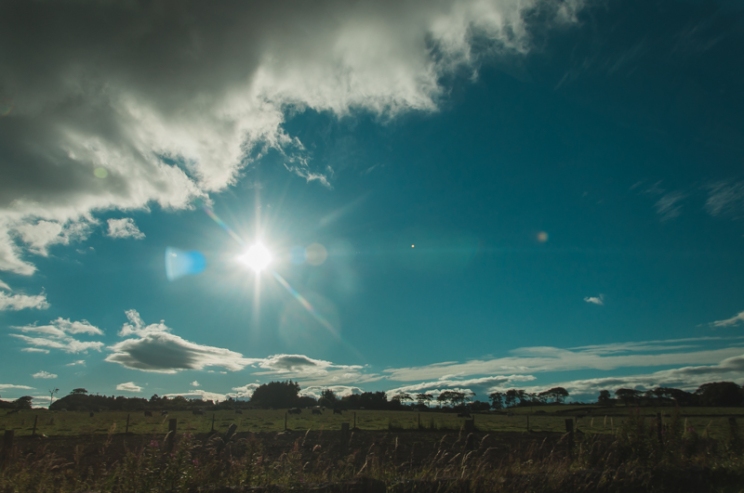 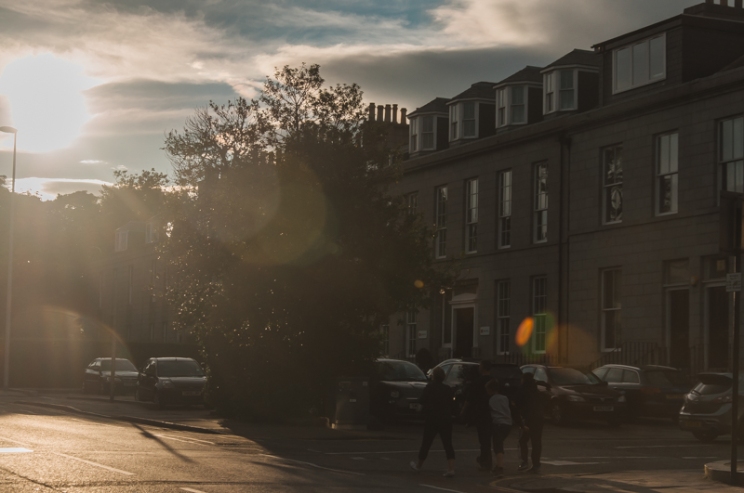 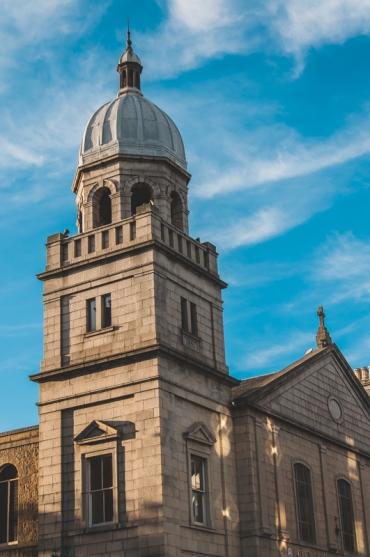 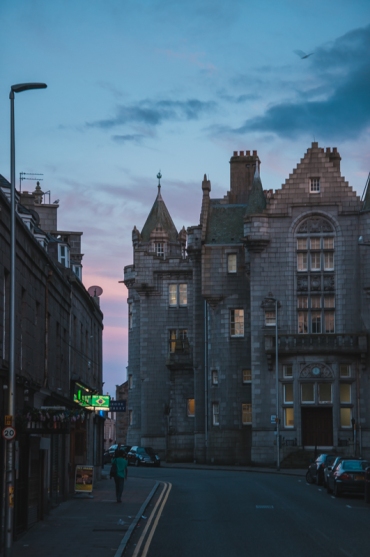 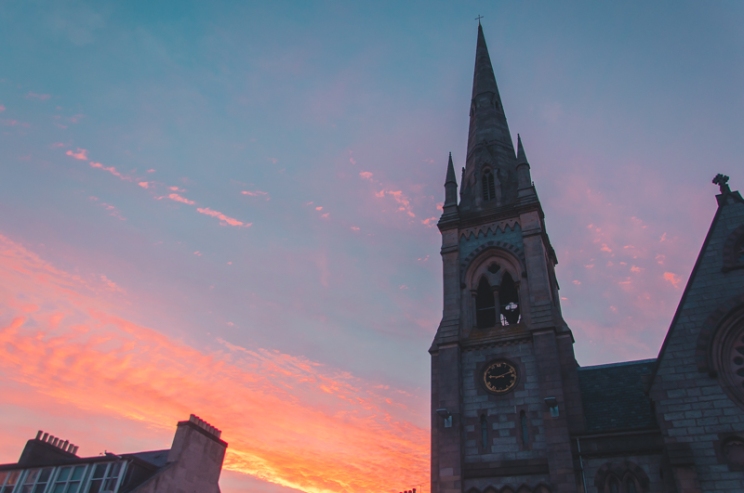 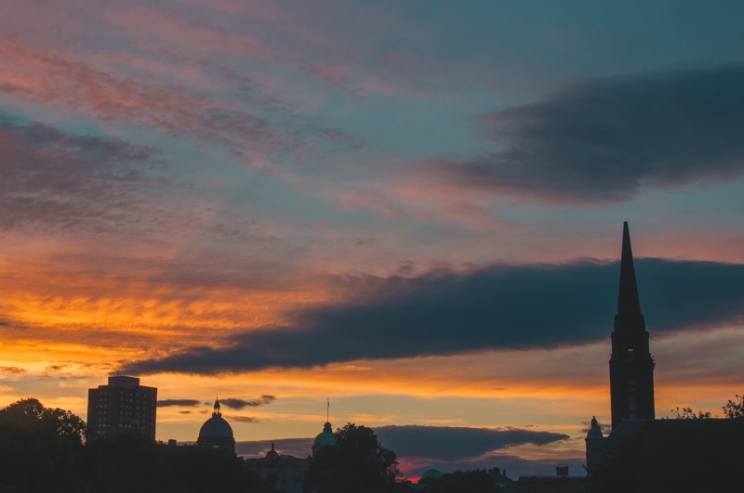 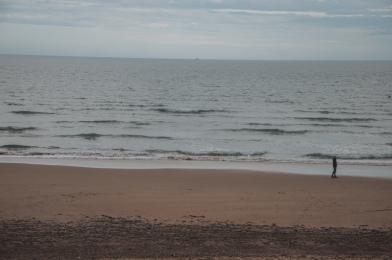 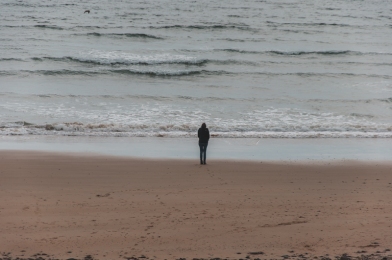 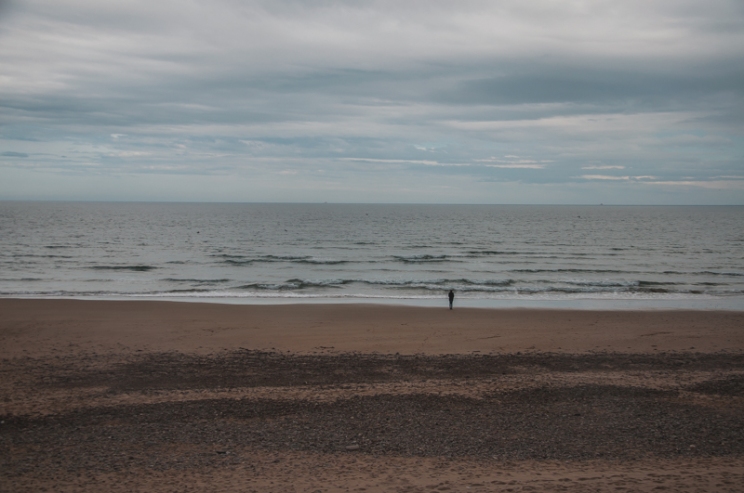 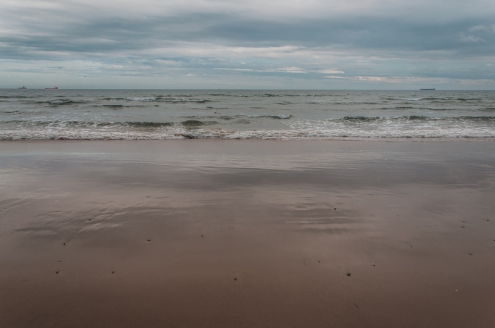 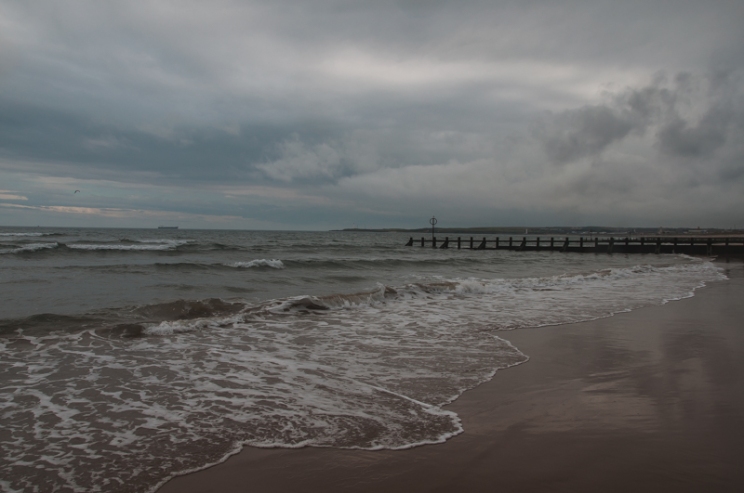 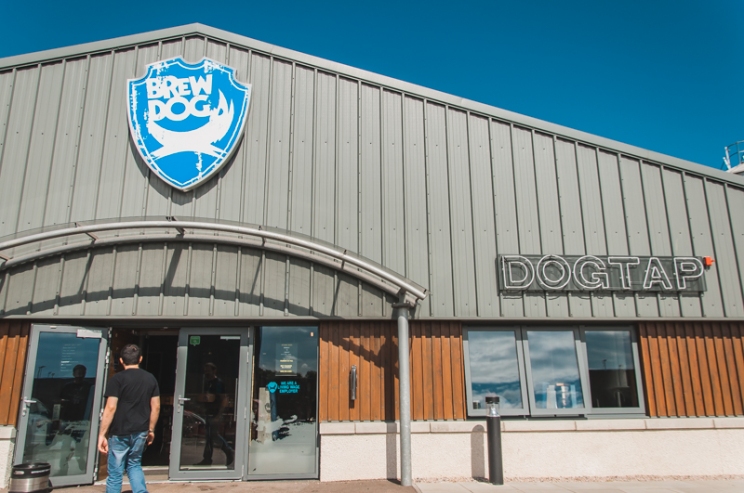 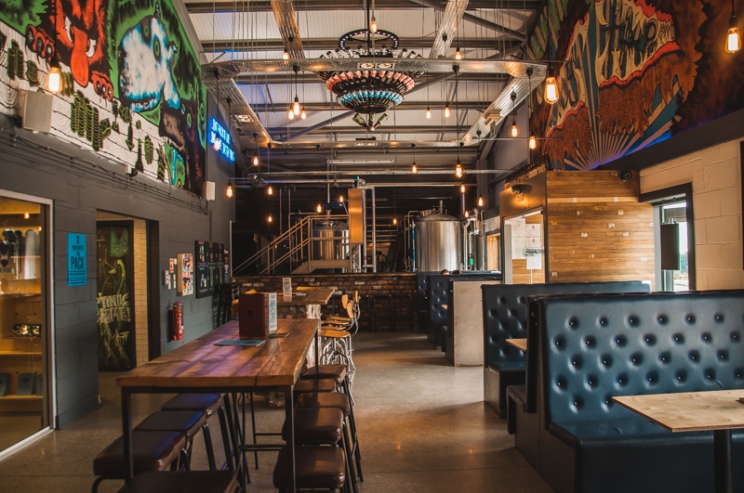 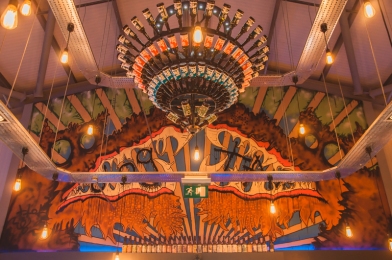 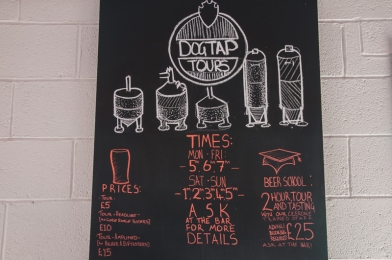 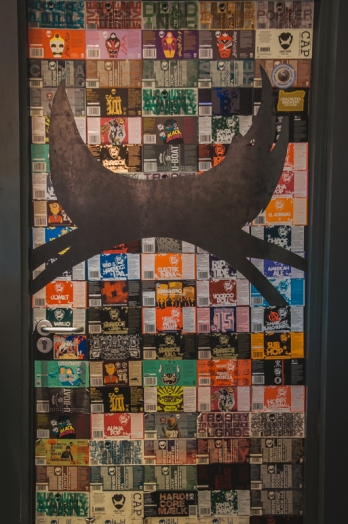 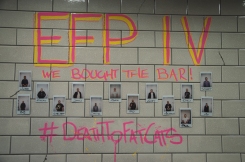